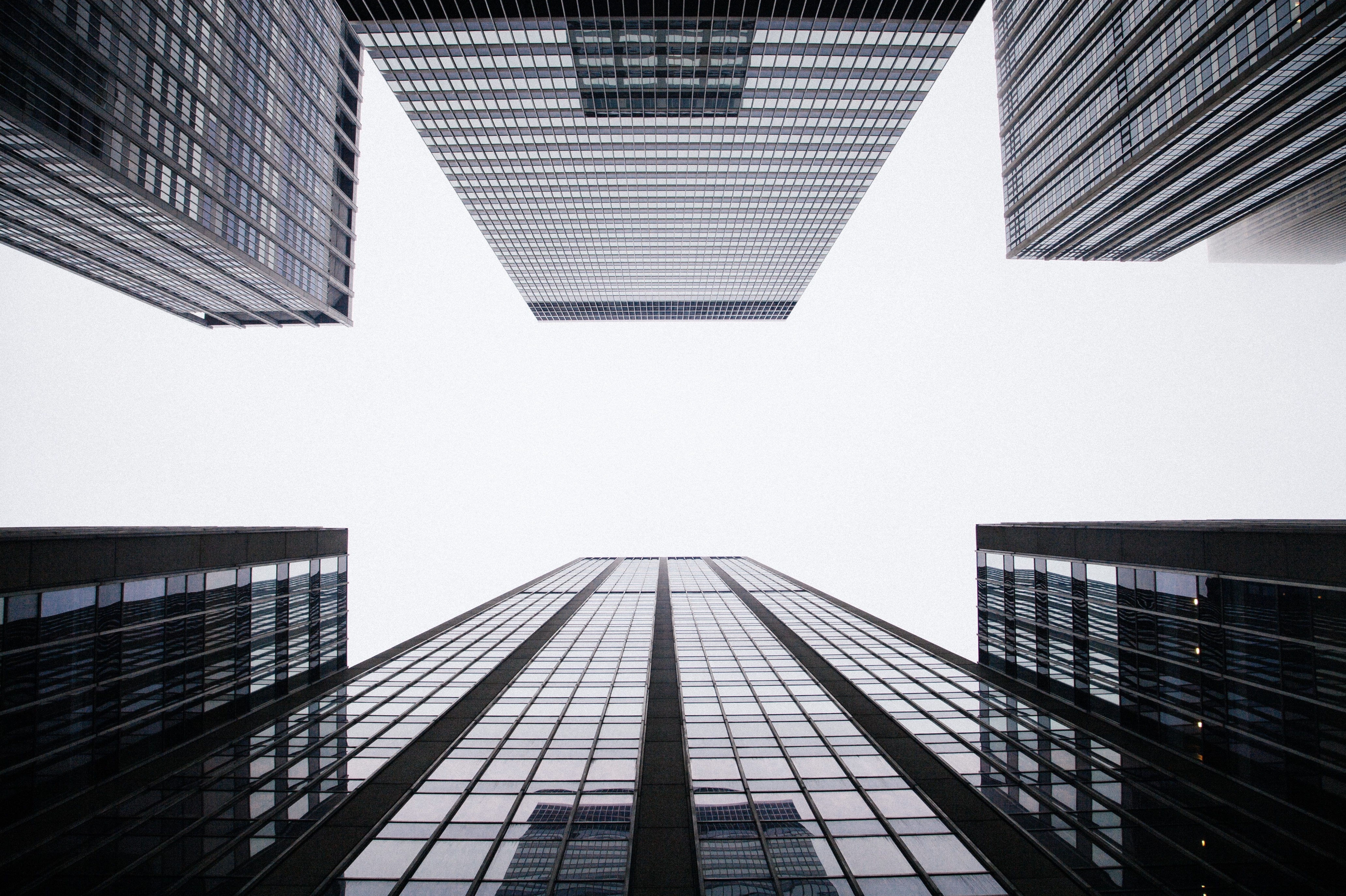 It may surprise you to learn that the NHS estimate that one in ten of us will suffer a panic attack at some time in our lives. Triggered by a stressful event, a person can become overwhelmed with fear and show physical symptoms such as sweating, nausea, visible trembling, heart palpitations, and a sense of overpowering dizziness. This fear can either stem from something that is current; a stressful and sudden encounter / trauma, or as a result of a phobia or as part of another syndrome such as Obsessive Compulsive Disorder, Health Anxiety, Social Anxiety or Agoraphobia.

For someone who hasn’t experienced a panic attack before, the symptoms as detailed above can also cause further distress and a sense of uncertainty for the victim. Described by some as a violent experience, it can be something which is painfully uncomfortable to say the least, and if it’s your first time suffering a panic attack, you could liken the feeling to perhaps having a heart attack and be sure that death is quickly becoming your reality. This however is untrue, and with proper measures, the panic attack will take its natural course and subside.

As a general rule, the panic attack itself can begin with no pre warning, and can last from just a few minutes, with the peak being reached at around the ten minutes however, in minimal cases, the panic attack may not reach is peak, before slowly ebbing away, for up to twenty minutes.

With statistics suggesting that one in ten of us will suffer a panic attack at some point in our lives, it’s safe to assume that panic attacks happen much more frequently, and to many more individuals than one would first have predicted, and with that, the trend seems to be that women are more prone to panic attacks than men. Triggered by either a build up of stress and worry, or ignited by a sudden trauma, such as the loss of a loved one, the panic attack acts as a release for the emotional anguish and turmoil you are feeling at the time.

So, in answer to our question, ‘how common are panic attacks’ we can broadly look at the statistics and realise, that in fact, panic attacks are not a rarity, they are very common amongst individuals, from all backgrounds, and can occur at any stage of our lives. There’s no set parameter when it comes to common age ranges in which a panic attack is more prevalent, and the underlying causes are also based on the individual, rather than anything that statistics can confirm.

CBT Therapy is the most effective treatment for the symptoms of Panic and you can find more about how we treat Panic Attacks and many other common mental health difficulties at the home of CBT Therapy – The CBT Clinic London. www.cbtcliniclondon.com.