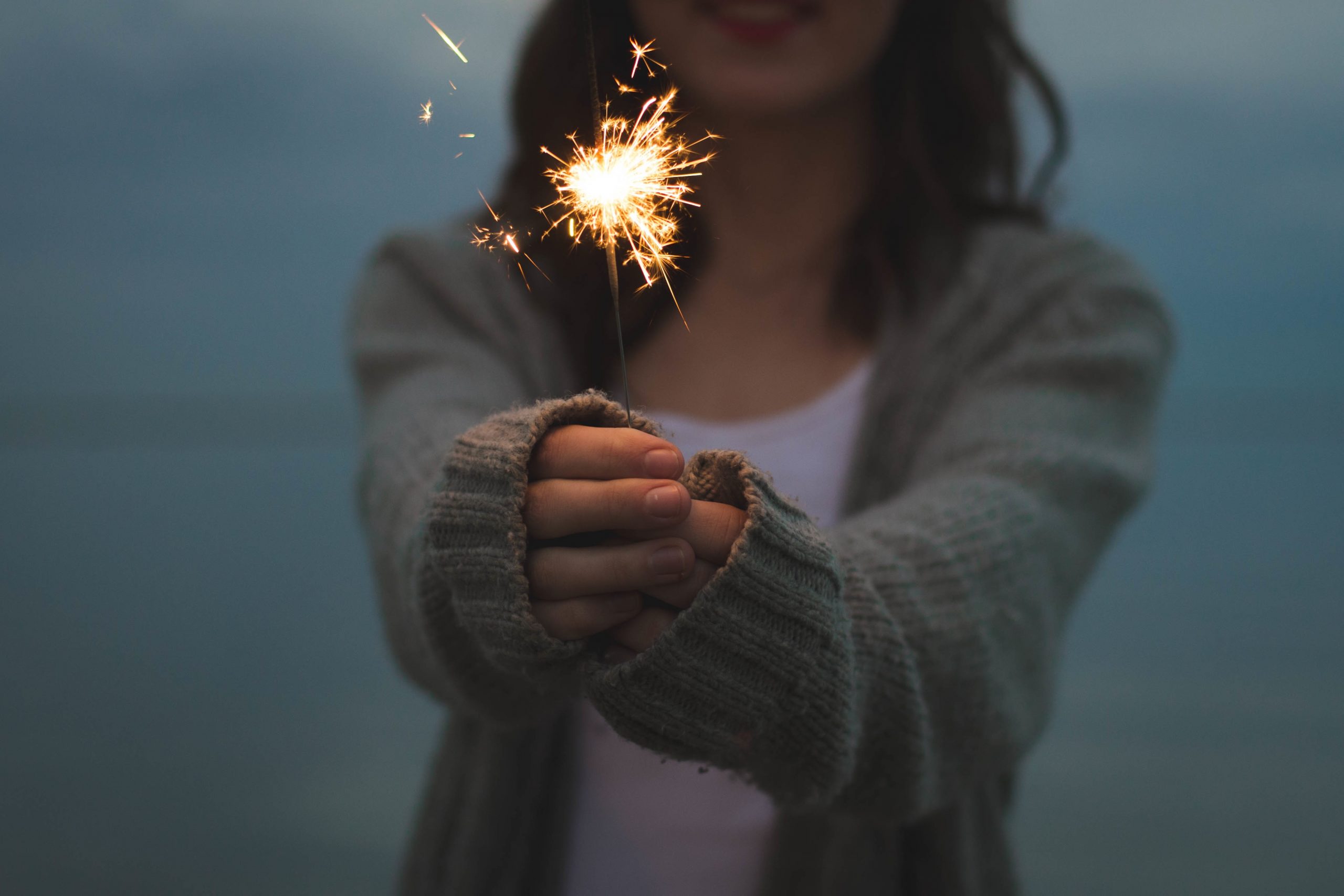 We are all guilty of perhaps not looking at ourselves in a constant positive light. Often, we self criticise, be it with a focus on the way we look, dress, our character, intelligence, or skill sets.

People with low self esteem have a tendency to perpetually fill themselves with negative thought processes, reminding themselves of the failures they have encountered and are likely to encounter in the near future. Of course, this has a direct impact on a persons mental health as the perception of self is constantly negative and overwhelmingly so.

Any form of negative thinking has a lasting effect on our psychological health and the further we let these unfavourable thoughts eat away at us, we become more and more convinced that we are just not good enough.

More often than not, low self esteem can be the leading cause of depression. As the train of negativity towards yourself sees no sings of abating, a person become discouraged and even fearful at doing something which will quite possibly confirm their own inadequacies Furthermore, the fear of others finding your inadequacies and your associated sense of humiliation, depression, and despair are also symptoms of true low self esteem.

Fear and anxiety are the fundamental components for those suffering with low self esteem; the fear of failing and of being a failure, and the anxiety which engulfs a person because of their fears. Feeling like they no longer have a place in the world, a person with low self esteem then becomes withdrawn and constantly expects the worst. This anxiety is often all consuming and develops without any rational thinking whatsoever, as a person is overtaken with their own clouded perspectives and judgements.

Another common trait for those facing the misery of low self esteem is over-sensitivity. A once confident person would suddenly become defensive and easily hurt or offended, repeatedly looking for proof that they are being rejected by those closest to them, despite this being far from the reality.

Low self esteem shows itself in very noticeable ways as those plagued with an unhealthy self loathing struggle to interpret their mixed emotions. Unable to bounce back from any situations, the lack of self confidence can subsequently lead to a mistrust of themselves and others, as well as a decline in social activity and motivation.

From the outset it may seem as though you’re just having a bad day and you’re allowing yourself to be buried in a bout of self pity however, it is easy to fall into a trap of self degradation for which escaping can be somewhat difficult. Once on a downward spiral it can be a tough job to pull yourself back, particularly when trying to understand why you’ve suddenly become so negative, and what triggered such destructive thoughts.

While low self esteem is not considered as a mental health problem , it is easy to see how, if not dealt with appropriately, low self esteem can interrupt daily life at an alarming rate. As a root cause of depression, this obstacle influences decision making skills and has the ability to cloud the senses, which can lead to frustration and further anguish. Breaking this cycle of negativity isn’t easy but it isn’t impossible either. With the right guidance and support, you can become more confident in yourself and your abilities, find the inner strength to challenge yourself, and develop more self awareness so you can prevent the way you feel from overtaking you both physically and emotionally. 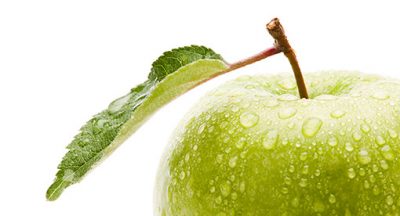 Are you a Drama Queen? Don’t worry we all are.

How Common Are Panic Attacks? It may surprise you to learn that the NHS... 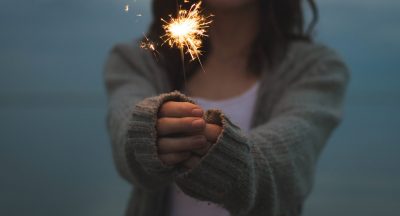 What Is Low Self Esteem? We are all guilty of perhaps not looking at ourselves...